#newroads - an update on the construction sites 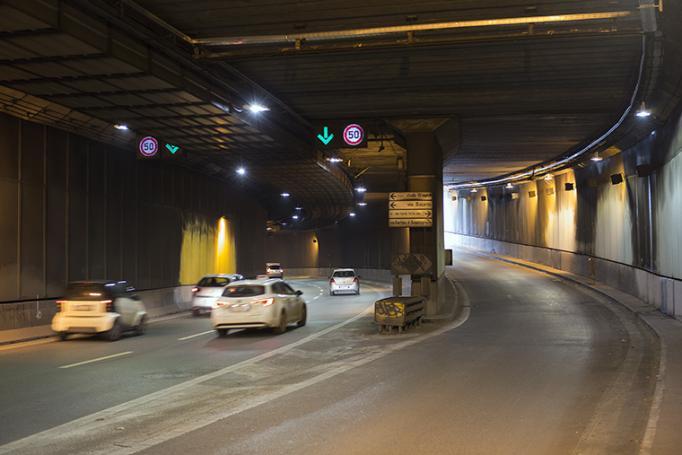 Maintenance works have accelerated by taking advantage of the absence of traffic during
these days of the health emergency. The #StradeNuove Program goes on and touches other
points of the city. Among them via della Pineta Sacchetti, one of the most used roads in the
North Area of the Capital because it is crossed daily by thousands of motorists moving in the
Trionfale district, to reach the Gemelli Hospital or to take the Giovanni XXIII tunnel to go
to the Olympic.
&quot;We were able to speed up the street works and complete them without inconvenience to the
citizens”, explains the Mayor Virginia Raggi ” by intervening in the section between via del
Forte Boccea and the tunnel entrance, with a complete redevelopment of the road surface, a
thorough cleaning of road drains and manholes and a restyling of the road markings&quot;. “The
important thing”, Raggi stressed “is that the construction site works continue to comply with
safety measures for all the operators&quot;.

Meanwhile, other street works are advancing, such as those on the Giovanni XXIII tunnel,
which is scheduled to be completed on Sunday, and the street maintenance along Via Aurelia
and Via del Mare, almost finished for both the streets. Also the street works on via Cassia,
between San Pietro hospital and via Cassia Nuova, have been concluded by Simu.
&quot;The construction sites have never stopped “, added Raggi “we are carrying out scheduled
street maintenance that takes into account the state of wear on the asphalt and the need to
clean drains and manholes before the rainy season returns&quot;.
The appropriate safety conditions of the carriageway have been restored on the upgraded
section. At the end of the operations, the road signage has also been restored.