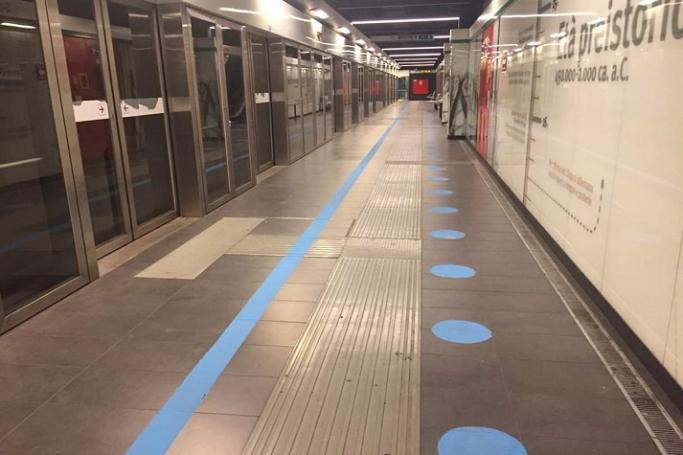 The forecast models for phase 2 completed by Roma Servizi per la mobilità, in collaboratio with La Sapienza, Tor Vergata and Roma Tre Universities together with the Sony Study
Centre, have worked. The mobility commission took stock of the first days after lockdown.

The President and CEO of Roma Servizi per la mobilità, Stefano Brinchi, explained the value of the studies carried out together with the Universities: "The graphs ” he said, “allowed us to understand; in advance, what the demand for transport would be by planning the interventions ad hoc. Comparing our forecasts and the real data it is clear that the models were correct. The system, then, is reliable. And it will make it possible to calibrate the actions even better in view of the reopening of the shops scheduled for 18 May". Analyzing the data on phase 2, constantly provided by Atac, we can see an increase in people moving by metros. Still in the context of a generally strong contraction in demand for mobility, compared to the pre-Covid period, since 4 May there has been a 9% increase in passengers using metro compared to the 24 March data (when the decrease was 95% compared to the average pre-Covid day, while on 4 May it was 84%). The same trend for pedestrian movements in the Centre from -95% on 24 March to -87% on 4 May (i.e. with an 8% more people on the road). For private traffic, between 24 March and 4 May, there was an increase of 29 per cent in cars on the road (from -69 per cent to -40 per cent) and an
increase of 15 per cent for heavy vehicles (from -40 to -25 per cent).4

During the Commission, the great work being done by Atac included :

Other adjustments will be made as of Monday.