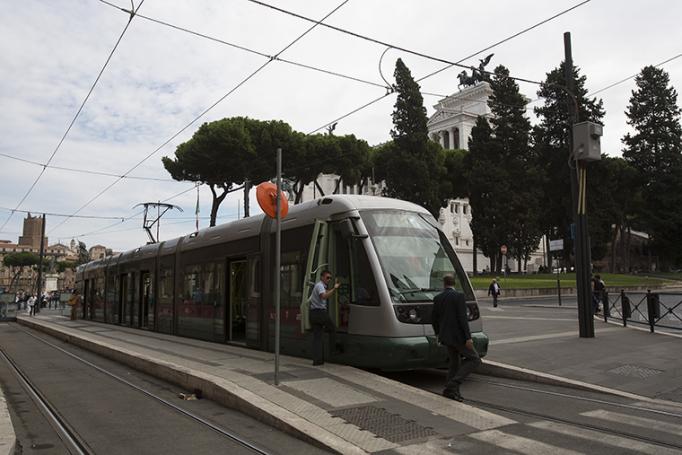 Tags:
cammini
tram
ferrovie leggere
An ecological and growing transport system. According to a study carried out by UITP, the
International Association of Public Transport, trams and railways are present (latest
available in aggregating data of 2008) in almost 400 cities around the world with 2,304 lines
and 15,847 kilometers of tracks, over 37 thousand cars in service.
A real rebirth, which began in the 2000s, with over a hundred cities (re)opening their first
tram line. The most widespread network is in Europe (with Asia to follow). In the &quot;old&quot;
continent the average length of a line is a bit over 7 kilometres.
Also in 2018, the total number of passengers using this transport system was over 14.5
billion; almost 10.5 billion in Europe. According to the data collected and processed by Uitp, in
five years 1,153 kilometres of network have been built. The capital of Hungary, Budapest
(over 400 million passengers in a year), is the city where the tram/rail network is most used.
On the other hand, Melbourne in Australia has got the largest network (250 km).
The plan for Rome
Speaking of tracks, the Urban Sustainable Mobility Plan approved last summer by the Capitol
Hill, provides the new tram lines which will be built independently (the so-called invariant
works) as follows : rail tracks near the Tiburtina station and rail tracks along the route
running from Piazza Vittorio - largo Corrado Ricci - Fori or Termini – Vaticano to Aurelio.
With funds coming from the Ministry of Transport, new trams will then be purchased.
The MIT resources will also allow the extension of the Termini-Centocelle railway towards
Tor Vergata to be realized. The line will become a real running-on-surface metro able to
serve the hospital and the University of Tor Vergata and the other productive industries of
the area. The extension towards Termini Station (the current terminus is in Via Giolitti) will
also be guaranteed. The update of the project was presented by the Municipality in recent
days.
Walking in the open air will soon be reality
Along the neighborhood, or maybe along one of the many paths crossing the Peninsula. Many
people will start walking again as soon as it is possible. Meanwhile, in this phase of suspension,
you can travel with your head, your emotions, your memories. Share an experience and, why
not start planning for the near future. The website of the Company of Walks (cammini.eu),
for example, has become a place where you can share photos, stories, fragments of past
journeys. The website of the Sweet Mobility Alliance (mobilitadolce.net), is dedicated to slow
and sustainable travel, on foot or by bike and to travel ideas for tomorrow.
Urbanexperience.it, the experience of walkabouts, of urban trekking and of getting to know
the territory by walking, moves online. Finally, visit riavviaitalia.it, a collection of proposals,
including mobility proposals, for the coming Italy. 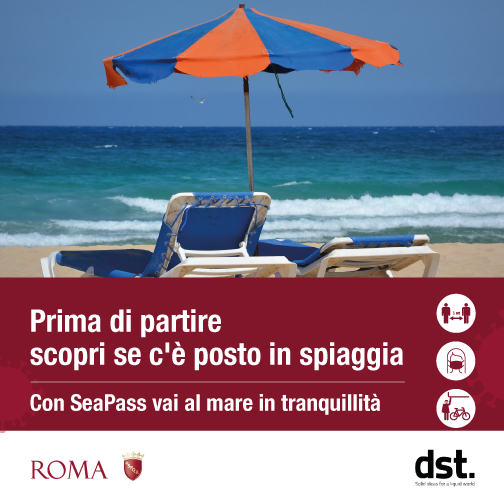